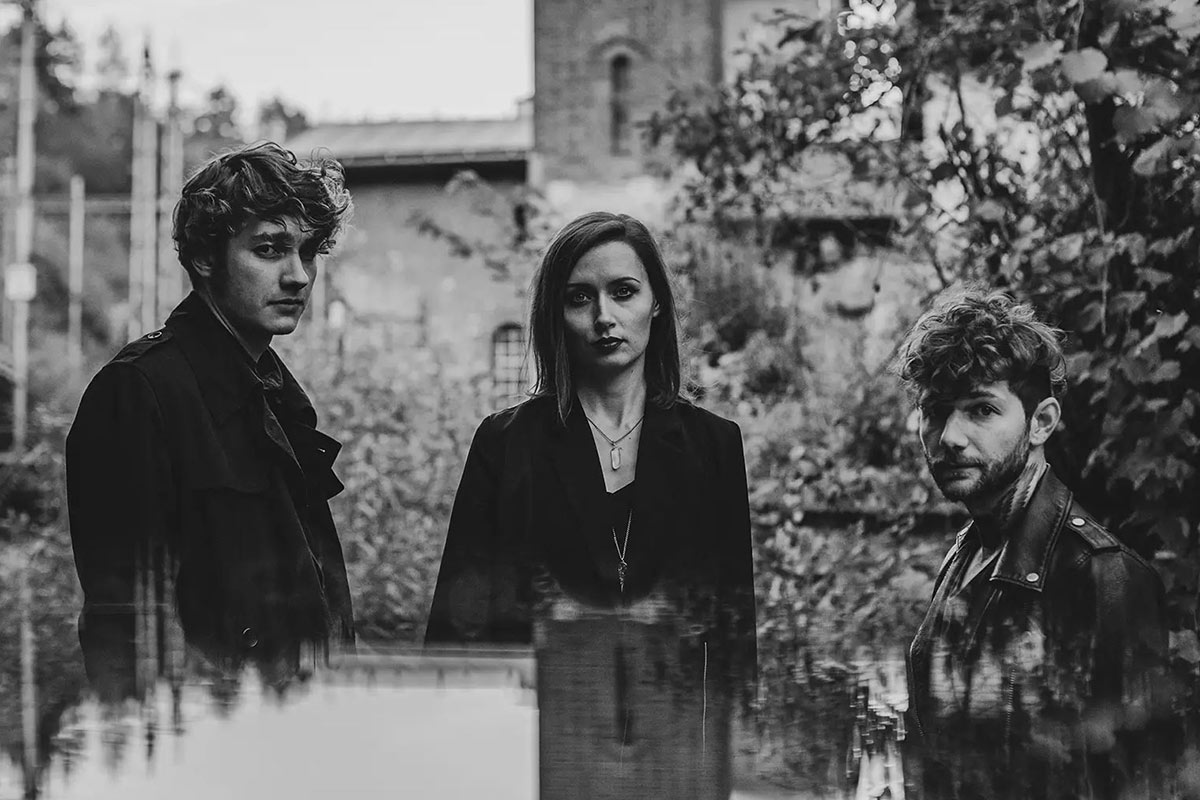 Rock riffs to all the way the bone. Mix blues, noise rock and shoegaze together to get the music of one of last year’s best local debut holders Beps’n’Johnnies. The former trio turned quartet made a huge splash in the local rock alternative, but didn’t get many chances to introduce the record to the public live. One more reason to look forward to PopMesse.

The Brno based Beps’n’Johnnies exist since 2015 and were originally based in Blansko. They found themselves comfortable with psychedelic rock’n’roll of the sixties and seventies and recorded their first EP Screw Loose Girl (2017) in the studio of a New Zealander producer Rhys Braddock. Their Full Moon Forum released debut LP was produced by Amák Golden and features Please The Trees’ Václav Havelka. Dirty rock’n’roll riffs are drowned in waves of feedback as Beps resembles PJ Harvey as she sings her litanies of loneliness, uncertainty and death. Beps’n’Johnnies draw influences from the past whilst determinedly looking into the future. We will definitely hear more from this outfit.