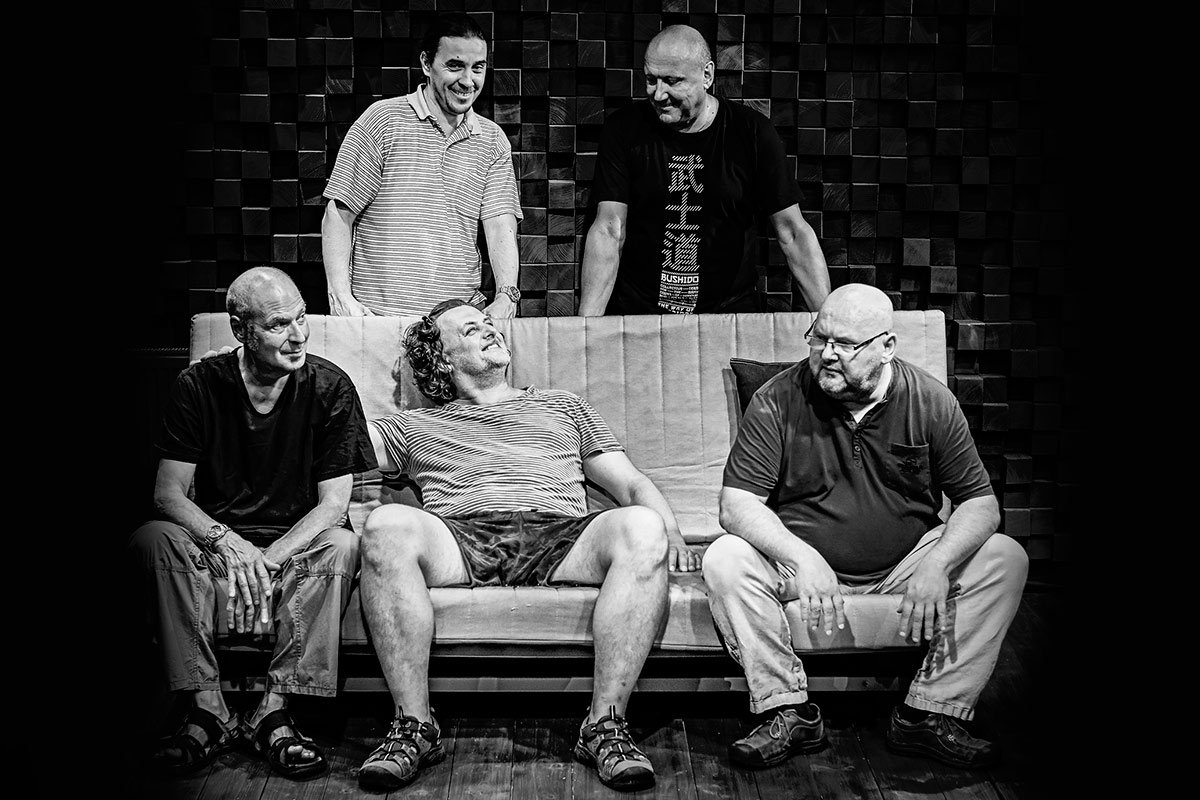 A significant portion of the Czech popular discography of the 1990s was produced by Buty, they released dozens of hits, which have since seeped into Czech cultural consciousness.

Buty, led by Radek Pasterňak, never needed to follow trends to get on the radio and their distinctive mix of rock, folk and jazz was never a part of a so-called, mainstream. The main inspiration and appeal of the music lies in the peculiarities of the Ostrava region where they formed in the 1980s. They were already well-known for their debut album Pískej (1992) but reached stardom two years later with the album Ppoommaalluu, which was also the soundtrack for the film Jízda by Jan Svěrák. One of the lead roles in this low-budget road movie was played by the band’s frontman. Their subsequent releases Dřevo, Rastakayakwanna or Kapradí were equally successful and the band won 11 Anděl awards. The 2001 record, Normale, was widely-debated for its Roma minority themes and their last release, Duperele came out in 2012.