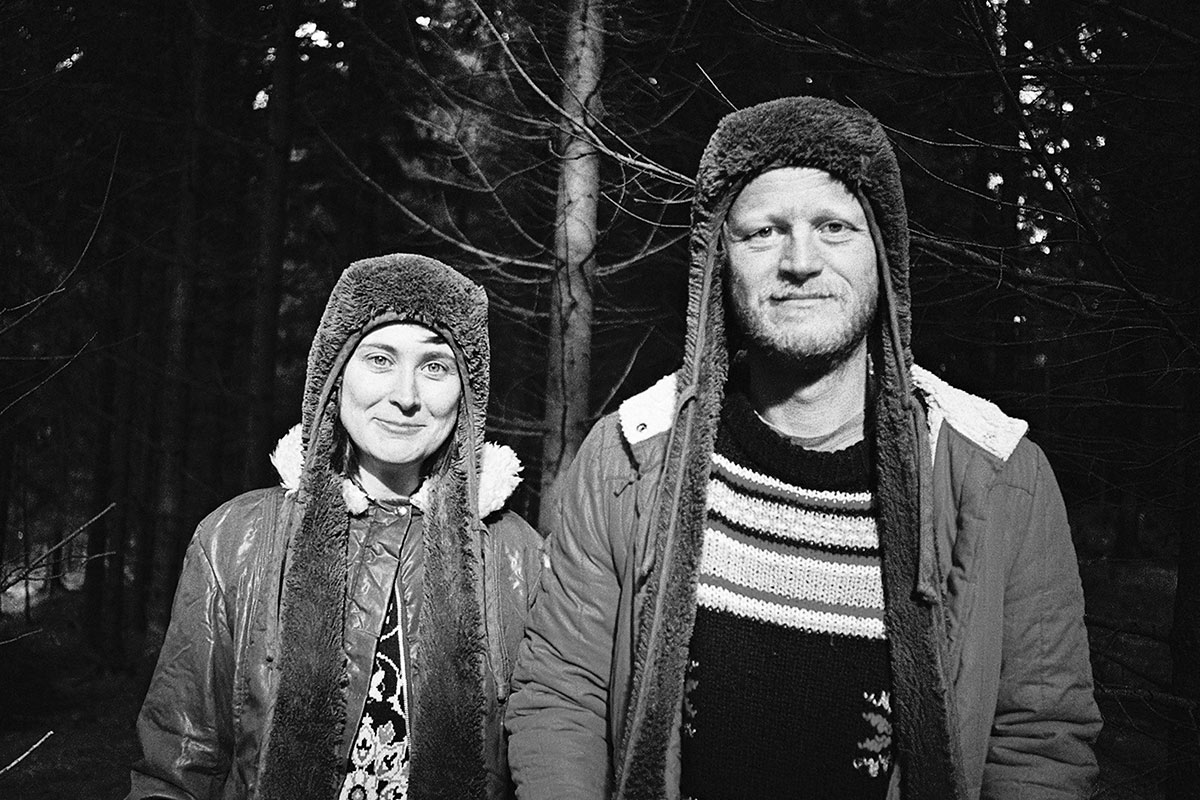 The comeback of the legends! The independent electronic music’s playful eccentrics and possibly the last 15 years’ only Czech band to widely succeed abroad.

In the recent years, DVA (Bára Underová and Jan Kratochvíl) have relaxed their tempo and perform sporadically, which can’t make them miss out on PopMesse. The duo started making music half way through the 00s as members of the DNO theatre and put out their debut LP Fonók in 2008, instantly granting them the position of the most interesting local projects. The imaginative mix of electronic and acoustic instruments created “the folklore of non-existent nations,” including DVA’s own new language. The second album HU contained “pop from non-existent radious,” and secured them an Anděl award for hypnotic electronic repetitions and moments of pure ecstasy. Nipomo, their third LP, won them a Vinyla award in 2015 and was seen live all over the world, for example on SXSW in Texas. Their soundtrack for the computer game Botanicula also met with success, winning an award at the Independent Games Festival in San Francisco.