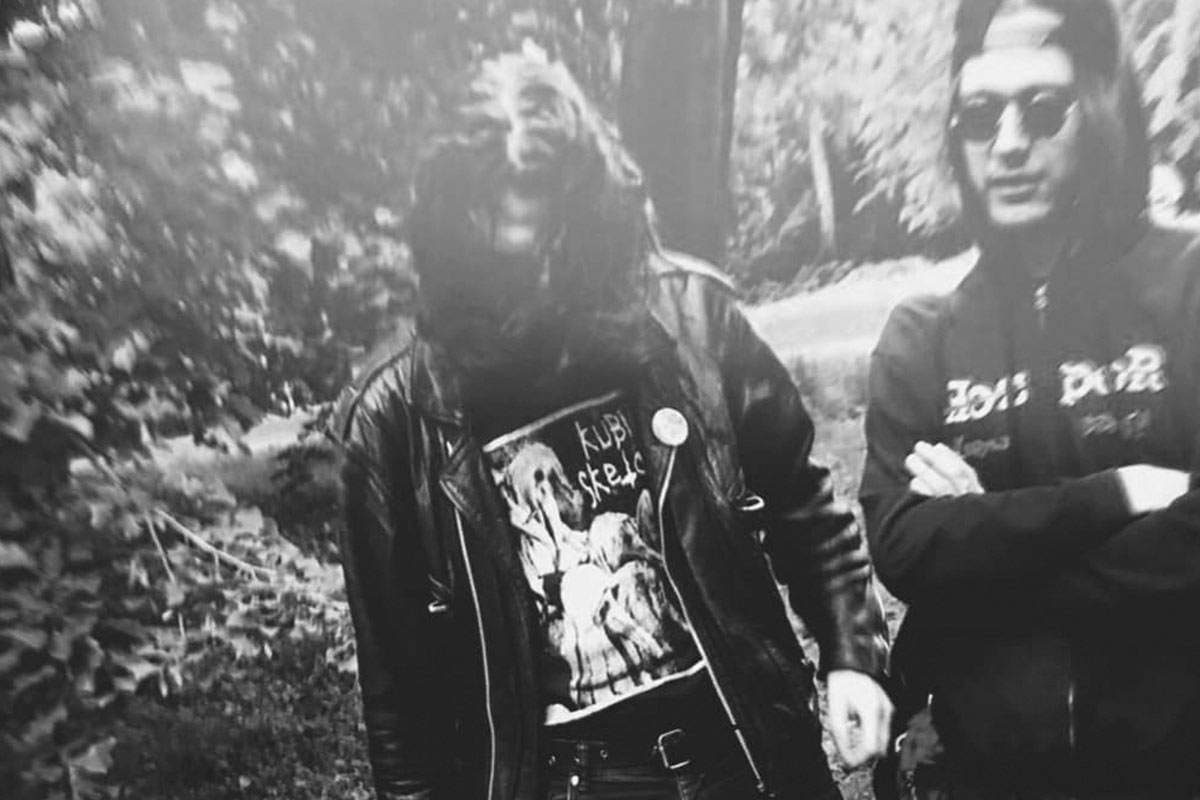 Sewer rap from the part of Slovakia you don’t want to know. Fvck_Kvlt and Edúv Syn bring along emo-trap that deconstructs everything Czechoslovak hip hop is built on. No need for Gucci clothes or Xanax, the rappers who started in the punk scene discover the dark corners of human existence and send the world a message about surviving in late capitalism.

And they combine it with the most unbelievable, raw Slovak rap, possibly since the beginning, when Trosky got a hold of the mic. Denis AKA Fvck_Kvlt is the frontman of a popular Žilina based punk rock outfit The Wilderness, and characterizes his rap style as “raw trve kvlt trap punk.” At the end of last year, he released his debut Kvlt Teachings. He also made beats for Edúv Syn’s critically acclaimed debut mixtape Karel Gott je mŕtvy keď hralo rádio. Of course, together, they will exchange a couple verses on the stage. Rap about loneliness, depression and hopelessness of everyday life without the pathos, insane dark fantasies and a deep dive into the uninviting existence’s cellar.