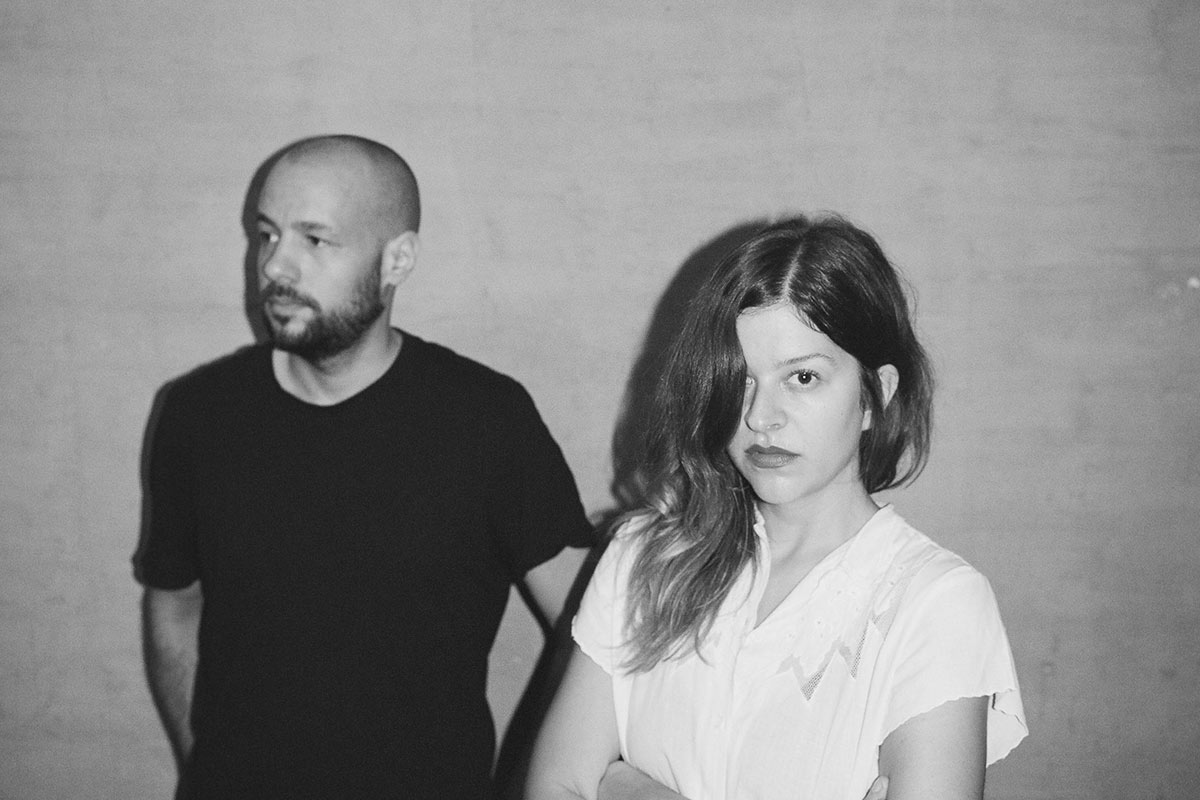 Adding up emotions, sonic futurism and club functionality results in the Austrian duo HVOB’s music. Over almost a decade, the singer Anna Müller and the producer Paul Wallner have become Vienna club scene’s regulars and have travelled the whole world with their hypnotic techno music.

The name of the project is an acronym for “Her Voice Over Boys,” referencing the lack of female producers in the world of electronic music. The songs are born as miniature dramas that get wrapped into dance sound by Paul Wallner. Genre-wise, he’s closest with deep house or tech house. They have so far put out four studio albums and this year, they summarized their music in a live release, Live in London. The record proves, that HVOB take their live presentation very seriously; it involves both lively projections and special, concert-adapted versions of tracks. It is not by coincidence that the prestigious German magazine De:bug has ranked them the second best contemporary live act.