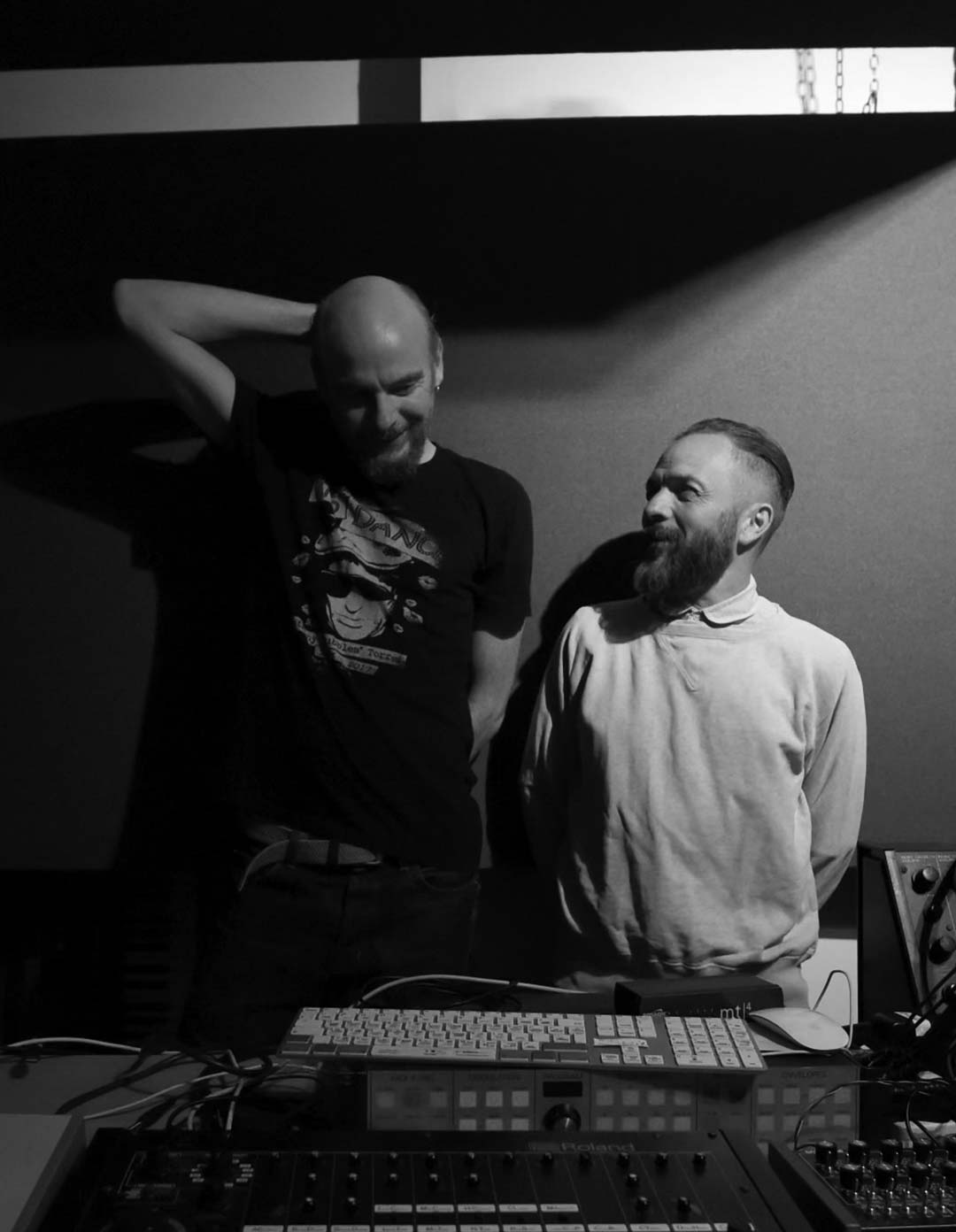 The worshippers of root acid house visit Brno for the first time. The British duo Paranoid London swears upon Chicago house from the end of the 80s with its characteristic hallucinogenic sound of the TB-303 bass synthesizer.

It was this synth what began the history of modern dance music and the producer duo Gerardo Delgado and Quinn Whalley challenge the euphoric ecstasy of acid house as if the future never happened. They play together since 2007 but their debut record came out seven years later. They decided to only distribute music on vinyl, they didn’t play shows or give interviews, therefore the rumours of Paranoid London only became known amongst the insiders. Some time later, Delgado and Whalley began to perform live and played side to side with the likes of Chemical Brothers, Fat White Family of Soulwax in legendary clubs such as Panorama Bar or Dekmantel. Their second album titled PL which came out in 2019 was followed up with last year’s Annihilate the World & Start All Over. Paranoid London are more than just an homage to prehistory of dance music; their stripped back acid rituals contain a lot that contemporary trends in intensity and strictness can draw from.