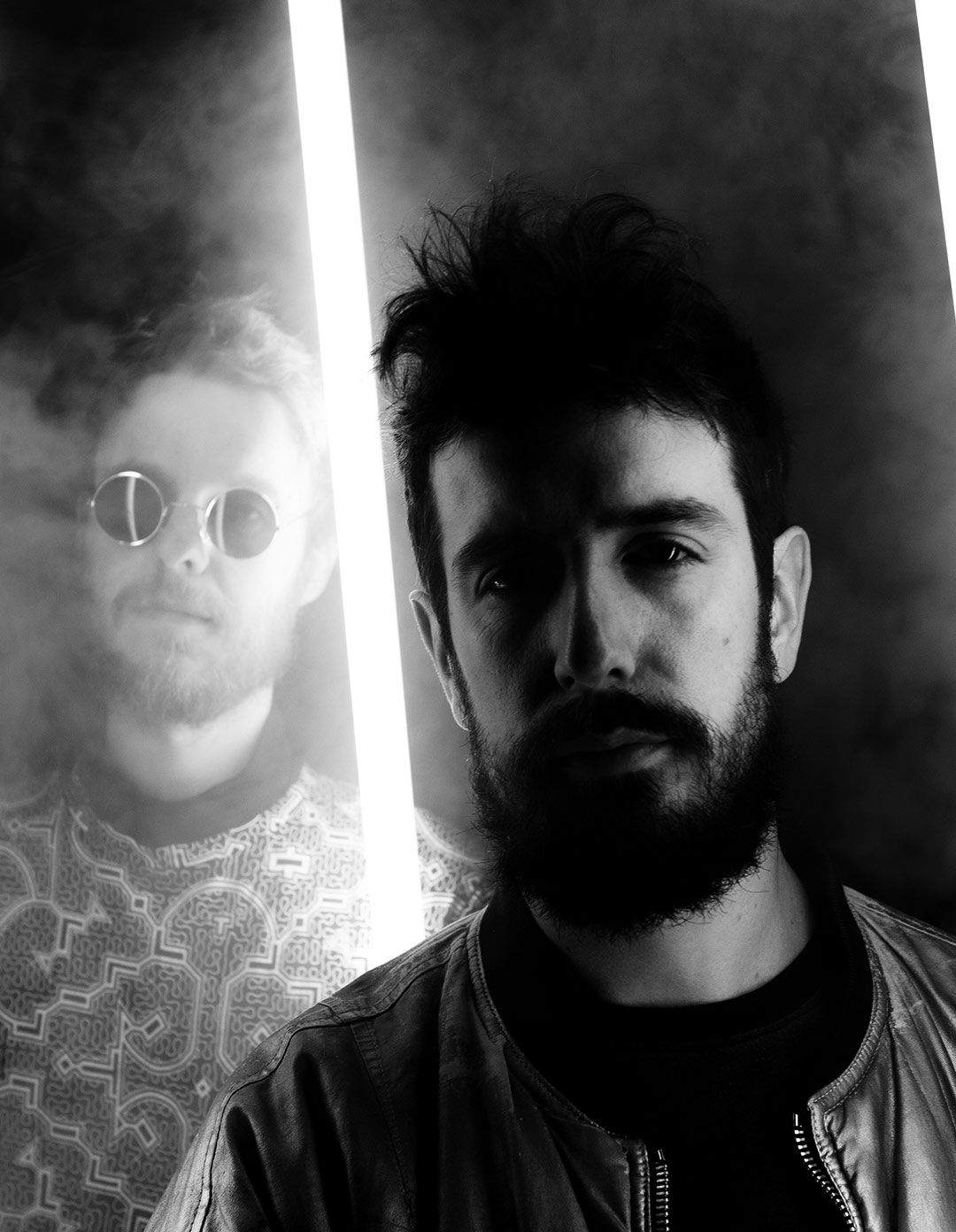 Away with fascism, capitalism and disasters of all kinds; the British duo Soccer96 is coming to return hope and put smiles on faces.

To get an approximate idea of the London based duo Soccer 96’s music sounds like, mix disco grooves, old computer game soundtracks and free jazz eruptions. No laptops, sequencers or software, everything is live and analogue. The drummer Betamax and the synth player Danalogue operate together for ten years already, they have released three LPs but became most known for forming two thirds of the noise-jazz trio The Comet is Coming. When the trio’s leader Shabaka Hutchings is busy with other projects, Soccer96 present a brutally honest, energetic, minimalist and strictly fresh music which doesn’t intend to keep you calm. Their 2022 album is fittingly called Dopamine and fulfils all the duo’s promises; Soccer96’s music offers a never-ending high on joy.