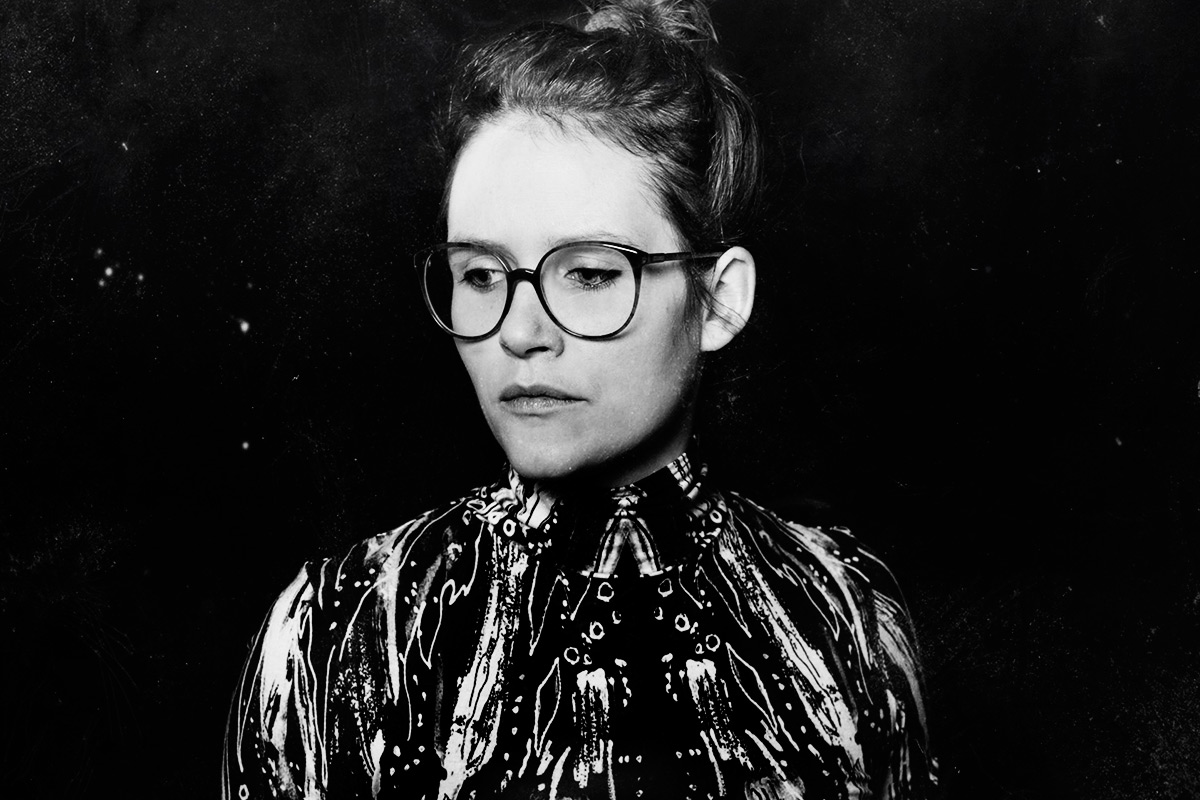 Which country has the biggest interesting indie project per capita ratio? Definitely Iceland! The singer / composer Sóley is, at 23 years of age, very close to reaching legendary status in her home country.

The multi-instrumentalist graduated in classical and jazz piano playing and has been active on the scene for fifteen years. Her dreamy songs consist of electronic, folk and pop elements laced with a drop of surrealism. After all, she states that one of the biggest inspirations of hers are her own dreams. She began her career as a member of the band Seabear, with whom she recorded two albums. She met the leader of Seabear two years ago on a collaborative release, Team Dream. The third member of the former band was Örvar Smárason of Múm. Since 2011, Sóley plays and releases solo on the cult German label Morr Music. Despite the success of her albums We Sink and Ask the Deep, she still lives in a small town near Reykjavík and maintains her close bond with nature.